Hi! Welcome to our blog. So what's on your mind?

Do you have questions, Information, suggestions, interesting stories?

Remember sailors are known for being a bit salty but please be polite. 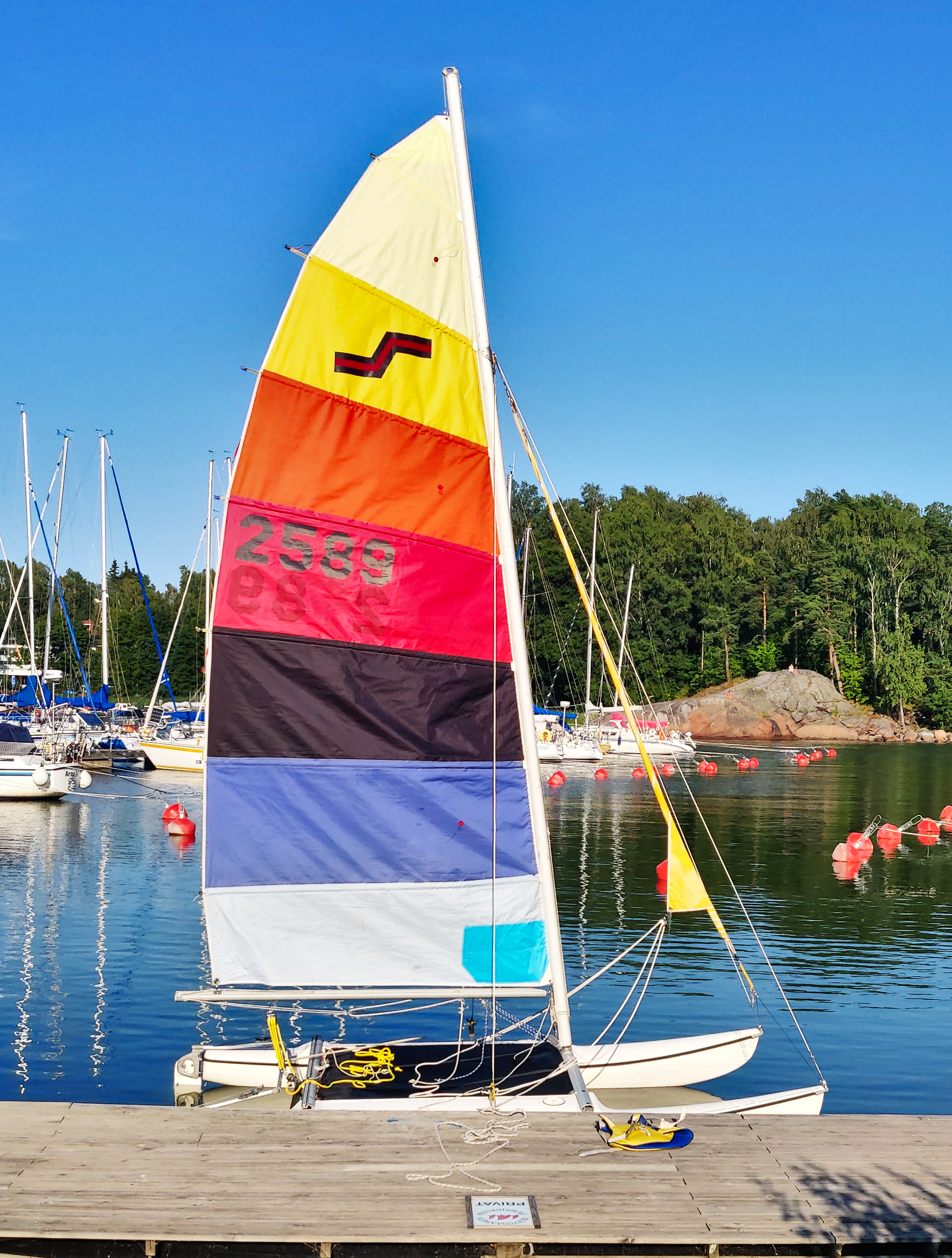